So maybe you are familiar with 100 words for 100 days. This is a writing jump start tool that is supposed to motivate you to write every day...at least one hundred words (which truly is minimal) with the goal that you will begin a more steadfast and productive writing habit. A few years ago my critique group started this and I gamely went along with the idea. One rule: if you miss a day you have to start over.

So...I would enthusiastically jump right in and go gangbusters for...about five days. Then the kids would have a bunch of sports, or the dh and I would have a night out, or we'd have the kids' friends and parents over, or, or, or...and pretty much after the weekend, I'd have to start over. I probably attempted this for a month (maybe longer as I am stubborn) before I stopped writing altogether. The failure to keep at it past four or five days took an incredible toll on my psyche and that was it.

But of course because I am the type of person who REFUSES to give up, I would start the cycle all over again. And because I am also an occasional rule breaker, after failing again and again, I finally made up my own rules. I didn't have to start over. I just acknowledged the day off and kept my own tally of days.

sweeet! we should have toasted when we were together! I will toast you here...with a glass of...stupid juice or something...sigh. 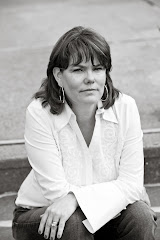 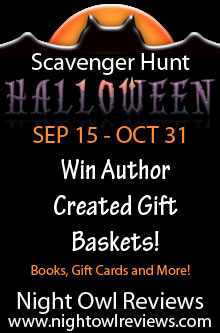